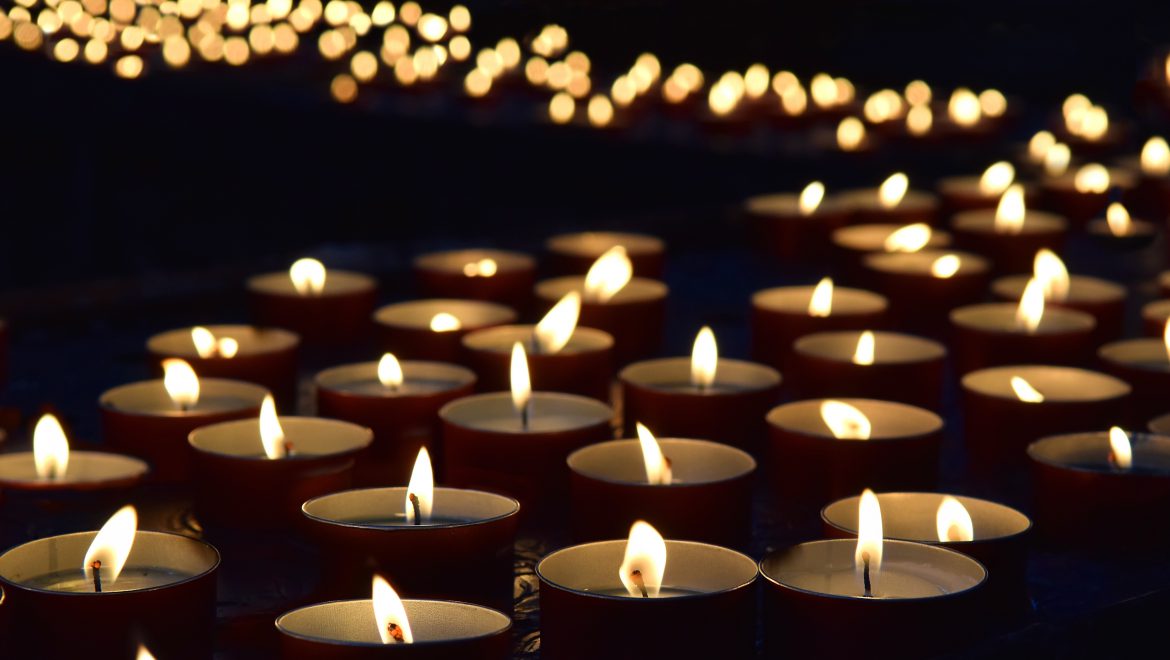 Play the video clip of the song by Knisiyat HaSechel without translation. This will allow a clean response to the combination of the music and the video, prior to addressing the lyrics.

What is the video saying? Here you should allow for a free-ranging conversation. If opinions are not forthcoming, throw out some observations: the fact that all the actors are children, that at first the kids are at an army exhibition, that there are kids from all ethnic and religious backgrounds. Why/what is the child climbing? What of the oversized army uniform, stripping off the uniform?

There are no wrong answers for this conversation, personal interpretations and individual responses are welcome.

Now play the clip with the subtitles included.

The words to this song come from a poem written by a young soldier, Erez Shtark. He died in a notorious military helicopter crash in February 1997. The poem was read out at his funeral, and eventually turned into a rock song by Knisiyat HaSechel.

How does the meaning of the words affect your understanding of the video?

This song was created as part of an annual project for Yom HaZikaron called: “Soon we’ll become a poem”, that sets to music the writings of young soldiers who died in battle. This song is played on the radio throughout the year, as just one other rock song. What do you think this says about Israeli society and its relationship to the death of its soldiers? What do you imagine is behind the choice of the parents’ to permit the band to make a song out of their dead sons’ words? And how do you imagine they relate to the video itself? Does the video imply a criticism of parents sending their children to war?

Helicopter Disaster On 4 February 1997, two Sikorsky CH-53 helicopters collided over Shaar Yishuv in northern Israel. The helicopters were supposed to have crossed the border into Israel’s “security zone” in Lebanon, but they were hovering while waiting for official clearance to go. Previously Israel had moved troops by ground, but this policy changed as the threat of roadside bombs from Hizbullah increased. 73 IDF soldiers died. Erez Shtark, the lyricist of the song, was among them. There were no survivors. The crash brought about widespread national grieving. Thursday, 6 February, was declared an official day of mourning, and Prime Minister Benjamin Netanyahu and President Ezer Weizman attended funerals and visited the surviving families. In addition, thousands of Israelis went to pray at the Western Wall, and assemblies were held at schools nationwide. Because it was the worst air disaster in Israeli history.

The mid-air crash led to a huge amount of debris, helicopter parts, and body parts falling on the Northern village of Shaar Yishuv. Two main areas were affected: an ancient tree in the center of the village, and the Banias stream adjacent to the graveyard of Kibbutz Dafna. The village created the ‘Forest of the Fallen’, a wooded area with 73 newly-planted trees, one for each soldier. The soldiers themselves were buried in their own locales, but parents felt the need to create a more public commemoration of the disaster. Some ten years later an official monument was created in the adjacent land. The official monument is built in such a way that respects the ‘unofficial’ commemoration of the parents.

Please use of the program Mind Manager https://www.mindjet.com/   for this activity, although one can of course simply make use of pen and paper! Ask everyone to take a few minutes to map out the responses to the helicopter crash they have experienced: the song, the video clip of the song, the official monument, and the hangings in the trees.

What lines of feeling, causality, agreement or dissonance do these pieces of art form between each other? What emotional responses do each of them elicit from you? Give whatever time is necessary to share these maps. Mention at some point how each person in Israel has their own map – for each event, for each soldier, for each time a song is played that refers to a death, and for each death reported. Imagine such an interleaving of emotional maps in one country.

Finally, if time and emotional strength remains you might wish to have the group read out, or read silently to themselves, the emotional map that David Grossman draws in the eulogy for his son who died in Lebanon 2006.

[If you use the Grossman piece, allow it to have the final word. Don’t hold a discussion after it. Summaries and conclusions should be given prior to the reading.] [One important note to throw in, is that Yom HaZikaron is one of the most notoriously difficult of days for Diaspora Jewry to mark. It is full of terribly complex emotions on the part of Israelis and non-Israelis. When going to the Yom HaZikaron ceremony in your community, it may be helpful to remember these intermeshing emotional mind maps of Israeli loss. The ceremony may feel less foreign, more something of your own.]

Someone to Run With

David Grossman is one of Israel’s leading authors. Uri, David’s middle child, died along with 34 other soldiers the last weekend of the war. This is the eulogy David gave for his son at the funeral, translated from the Hebrew. One of Grossman’s most widely-read novels is entitled, “Someone to Run With.”